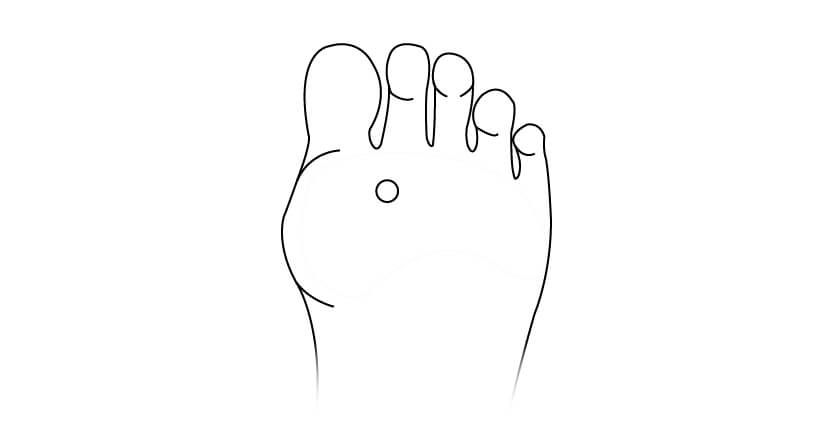 A Verruca, also known as a Plantar Wart, is a lump of tough skin that grows on the sole of the foot. They are recognizable by an area of hardened skin, often with a small black dot beneath the surface.

Verrucae can be painful, especially when walking; the sensation is often compared to walking on a needle.

Verrucae are caused by a virus, known as the Human Papilloma Virus (HPV), which is contagious via direct contact.

Verrucae will eventually go away by themselves, as your body naturally fights the virus that causes them. However, this can take a long time, sometimes years. As a result, treatment is often sought to quickly resolve the problem.

Verrucae can often be treated with over-the-counter creams and ointments that can be obtained from the pharmacy.

If over-the-counter medicines fail to resolve the problem, then other treatments can be tried, including:

If these kinds of measures fail to eradicate the verruca, then surgical removal may be recommended. Click below to find out more about Verruca Surgery: