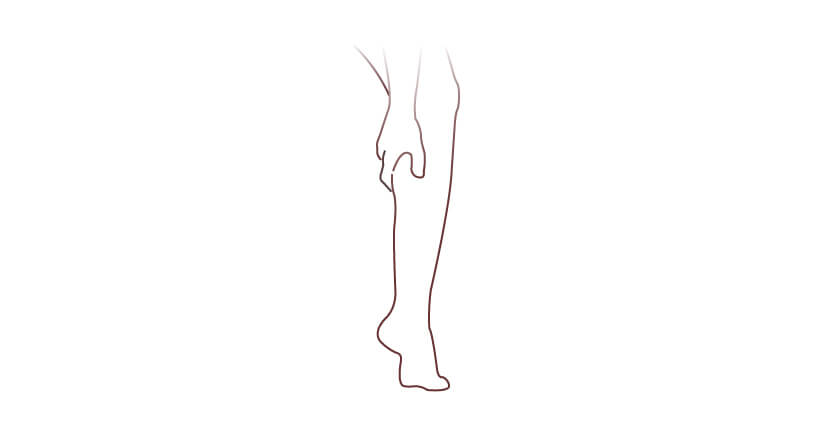 Surgery is rarely needed to treat calf pain. Calf surgery may be recommended only after conservative treatments fail to relieve symptoms and most often to resolve tightness that is leading to secondary issues, such as foot and ankle pain.

Surgically resolving calf tightness is known as a gastrocnemius recession:

A Gastrocnemius recession is typically carried out due to equinus contractures, where you are unable to put your foot in neutral position due to tightness of the calf muscles and/or tendons in the calf. The aim of the procedure is to lengthen the calf muscle to create greater flexibility. The procedure is commonly accompanied by the HyProCure or general flat foot correction and chronic achilles or forefoot problems that are associated with overly tight calf muscles.

Initially your podiatric surgeon will make a small incision to the inner calf, half way between the knee and the ankle. The muscle is then lengthened. No fixations (wires, screws, implants or pins) are used during this procedure.

You will need to take six-eight weeks off from non manual work and eight-twelve weeks off from manual work. You will use a cast for the first two-four weeks following surgery whilst non weight bearing. Following this you will be provided with an Air cast boot to mobilise in for a further two weeks. At three-six months you should be able to continue with high impact activities, such as the gym and running.